From Video Games to Self-Driving Cars 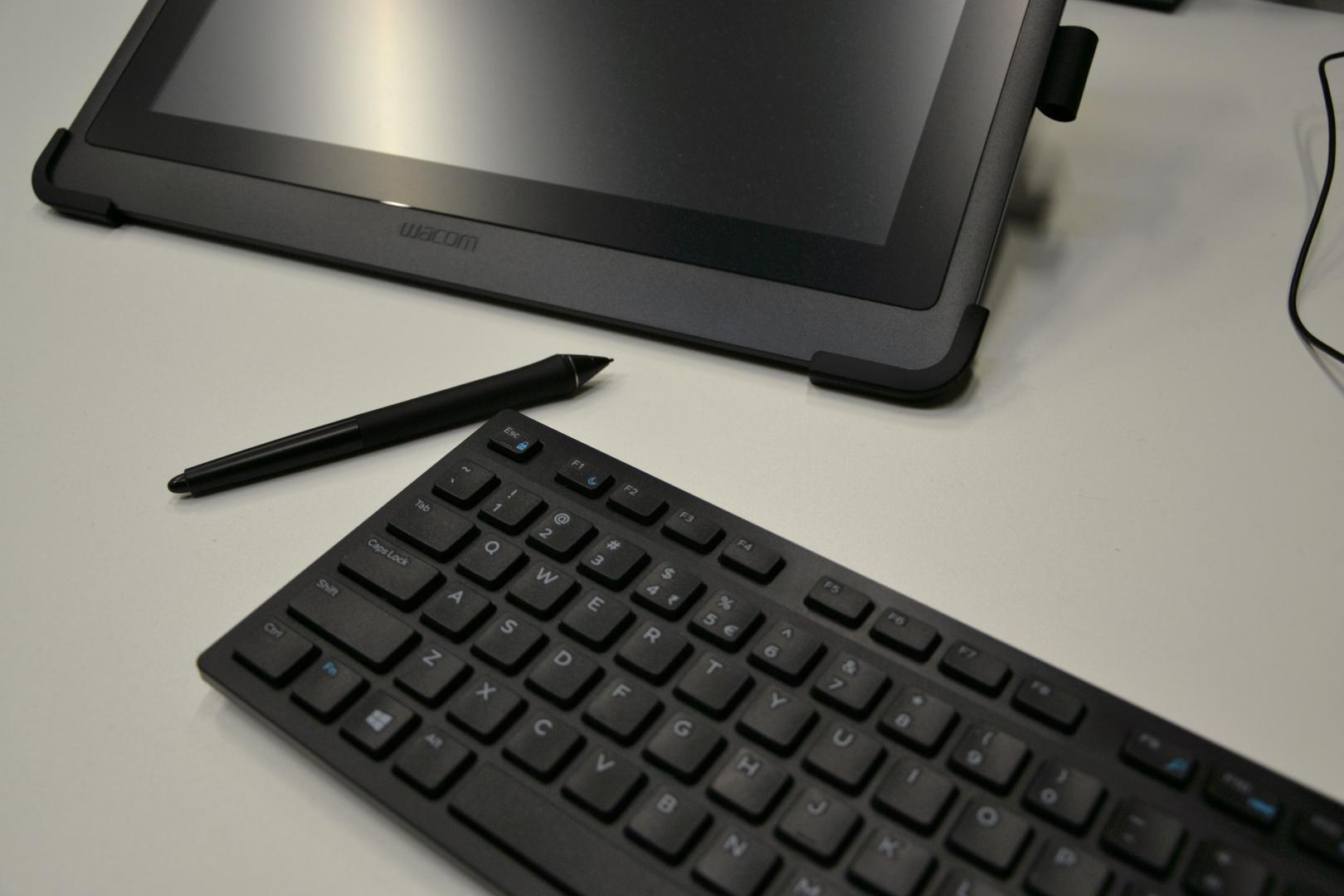 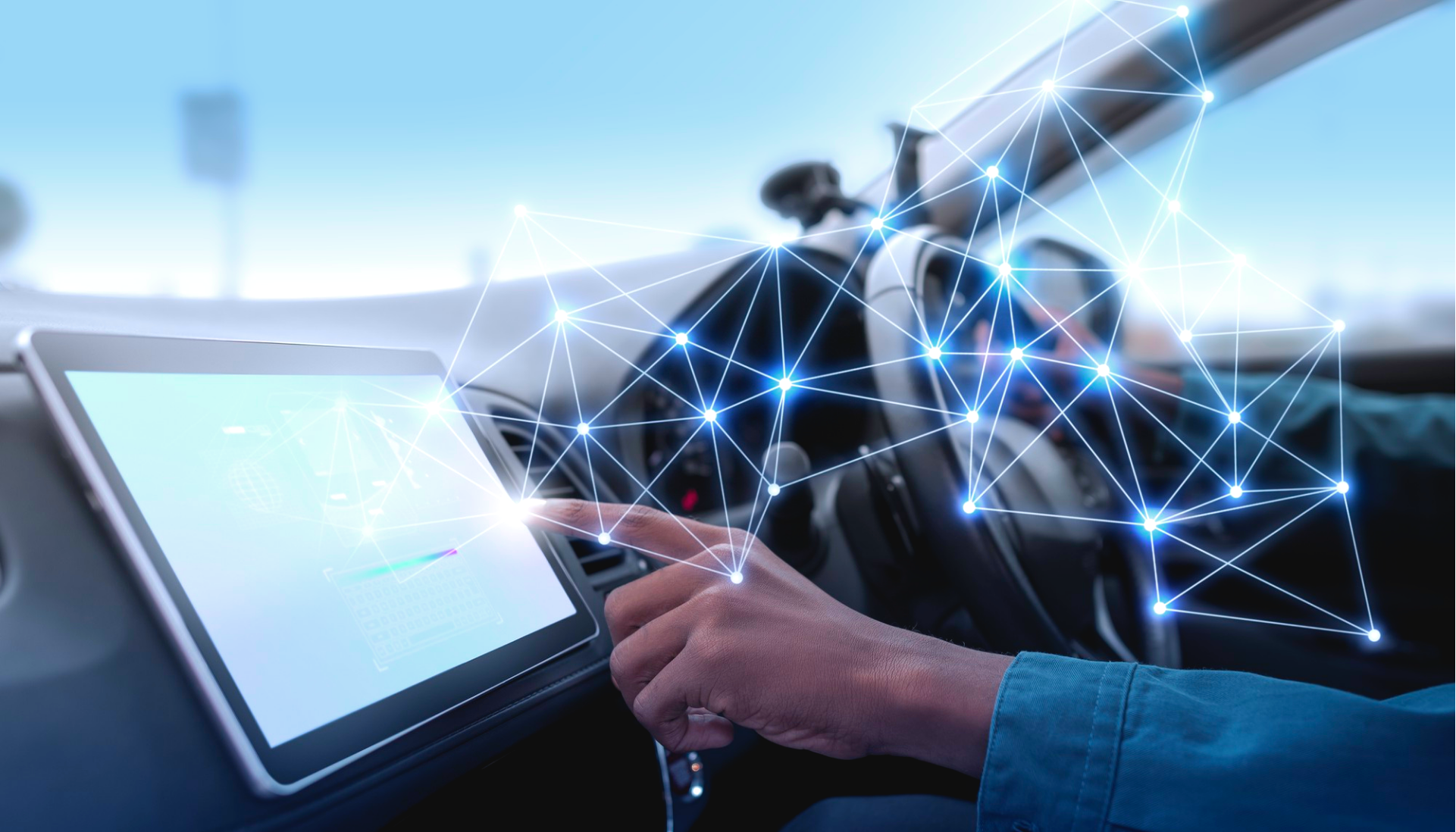 From Video Games to Self-Driving Cars

NVIDIA has been best known for its activity in the video gaming industry for many years. In the late 90s – having acknowledged before that gaming was not only the most challenging but also one of the most promising areas of computing – they developed the first graphics processing unit (GPU) to power computer graphics. Who would have guessed then that the foundations were laid for a quantum leap in advancing artificial neural networks and accelerated computing with this technology?

GPUs can speed up computational processes enormously and are an essential part of modern artificial intelligence infrastructure. Initially designed to process images and visual data (to improve the rendering of graphic frames in games), GPUs nowadays are adapted to enhance other computational processes, such as Deep Learning.

What is Deep Learning?

Part of the current interest in Deep Learning is due to the enthusiasm for Artificial Intelligence (AI). Deep Learning is a type of Machine Learning, which is a subset of AI. While Machine Learning aims at computers learning from (structured) data using algorithms to perform a specific task without having been explicitly programmed for it, Deep Learning utilises a much more complex structure of algorithms modelled on the human brain to solve more sophisticated problems, predict behaviour, and adapt autonomously. In other words, Machine Learning is about computers being able to think and act with less human intervention, but the computers still act like machines. We already use Machine Learning products every day without really being aware of them, ranging from spam filters, email classifications, face recognition, product recommendations, online customer support and personal smart assistants to medical diagnoses and fraud detection.

Deep Learning is about computers learning to imitate the learning process and functioning of a human brain. It uses multi-layered connections – so-called “deep neural networks” – to process huge amounts of data rapidly and, more importantly so, autonomously. Though you need tremendous volumes of data to build such a system, it generates immediate results with relatively little human intervention. And it teaches itself new abilities while adjusting existing ones. The artificial neural network on which it is based improves recognising, classifying, and explaining data, a bit like humans learn by experience. The goal is to make the computer execute human-like tasks such as speech recognition, image recognition, weather and behavioural prediction. The best known examples for Deep Learning technology today are probably autonomous driving or advanced surgery performed by robots.

“AI is the most powerful technology of our time. … Intelligent machines with AI computers that can learn, discuss, and interact with people are no longer science fiction. Today, we can already find AI-powered self-driving cars in dedicated places. An AI-powered robot can learn motor skills through trial and error. This is truly an extraordinary time.” (Jensen Huang, NVIDIA co-founder, president and chief executive officer)

So how did NVIDIA move from video gaming to autonomous driving? In short, to be able to learn from unstructured data (like images and video) and make predictions, computers need to perform multiple, simultaneous computations. In other words, they require tremendously powerful hardware to be able to perform these tasks. With their highly parallel structure, GPUs are perfect for this, especially since NVIDIA released CUDA (Compute Unified Device Architecture) as a possibility of porting computationally intensive workloads into GPU accelerators in 2007. Once again, NVIDIA was among the first companies to identify the incredible potential behind Deep Learning. In March 2017, Bosch and NVIDIA announced the collaboration on a new self-driving AI car computer.

Let’s have a look at how Deep Learning can train a car to drive autonomously. The difference between a machine and a human learning how to drive is very logical. Whereas we humans tend to focus on the technical and mechanical aspects (what to do physically to make the car move, turn, stop etc.), the machine first needs to localise itself in a complex environment, analyse the surroundings in real time and then make the right decision on how to react. Thus logical mapping is very important,  as well as object detection and classification, in order to train the deep learning algorithms to make predictions and let the car navigate safely.

More concretely, the car collects data via cameras, microphones, radar detectors and a laser technology that sends out pulses of light that bounce back, helping the car to “see” the physical world in 3D. These data are then analysed and interpreted by deep learning algorithms at an incredibly high rate and the car gets signals on how to “react”. Ultimately, a well-trained autonomous car should be much safer than any human-driven car as it collects and analyses all data within the vicinity of the car and its surroundings, even those we might not have observed (for whatever reason). Your car will become a most effective co-pilot, warning and guarding you while bringing you safely to your destination.

“The driver will be the passenger of their car. Artificial Intelligence and Deep Learning will determine the agility of the future.” (Jensen Huang)

And all of this would not be possible without Deep Learning.

Interested in learning more about Deep Learning with the ULCC and NVIDIA?

Join our introductory training and dive into the depths of AI